Kirklareli  was the location of one of the first organized settlements on the European continent dating back to Paleolithic period (stone age). Dupnisa cave is 4 million year old cave used for rituals by the first settlers.

Kirklareli is surrounded by 3 seas; Marmara Sea on the south, Black Sea on the north and Aegean Sea on the south west. Region is host to forests, lakes and vineyards dating back to Romans and Ancient Greeks.

Jews lived in the region for more than 2,400 years. During the Ottoman period, Turkey was a safe haven for Jews fleeing persecution in Europe in 15th century, and it continues to have a small Jewish population today.

İğneada is a small town within the district of Demirköy in Kırklareli. It lies on the Black Sea coast and is 5 km south of the Mutludere river which forms the border with Bulgaria.

The land is covered by mainly oak forests, typical flora of the Yıldız (Istranca) Mountains. Forestry, fishing and tourism are the main occupations of the town population.

The Lake Saka Nature Reserve Area is in the south of the town. It harbors one of the few remaining floodplain forests in all of Europe, which is home to many different bird species.

Kirklareli is home to vineyards dating back to Ancient Greeks and Romans. The traditional techniques are still used for making wine. Climate influenced by the three surrounding sea and the soil gives unique characteristics to locally produced wines. 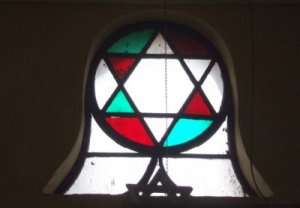 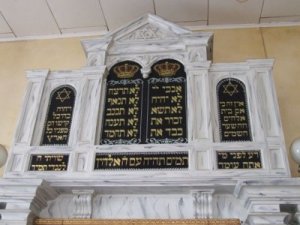 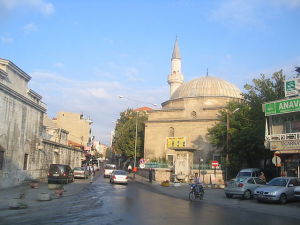